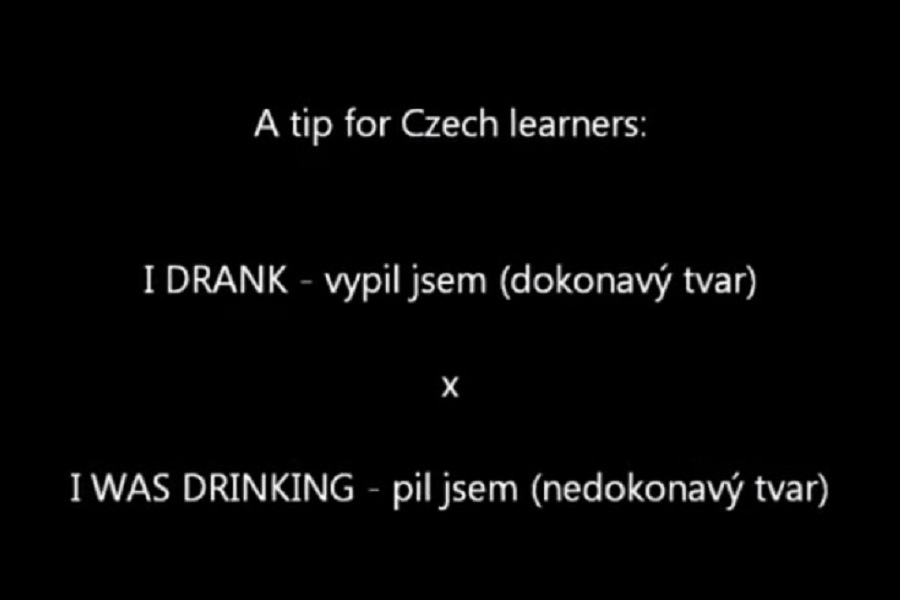 In my opinion the learners of English don´t use  Past Continuous correctly, or they don´t use it enough. Let´s have a look at these examples, there is a big difference between these two sentences:

When you use Past Simple you say that one event happened after the other: “In the morning I WOKE up, I GOT out of bed, I WENT to brush my teeth and I PREPARED breakfast.”

When you use Past Continuous you are giving us information about the background events in the process: “In the morning I WOKE up and the birds WERE SINGING, the sun WAS SHINING, the children WERE PLAYING outside.”

PAST SIMPLE – plays the main role when:

– you are telling a story about the past, you are naming one event after the other – in PAST SIMPLE, and when you want to give some extra information about things happening in the background you use PAST CONTINUOUS

PAST CONTINUOUS – plays the main role when:

– you are describing a longer action:

A: “What were you doing all afternoon?” B: “I was reading a fantastic book.”

A: “What were you doing last night?” B: “I was cramming for my grammar test.”

– you are describing several longer actions happening at the same time:

“The birds were singing, the children were playing and the sun was shinging…” “

I was cooking dinner and my boyfriend was watching our daughter.”

– you are describing repeated actions (and usually being annoyed by them):

“She was always doing that, I didn´t like that.”

“They were constantly turning up late, it was horrible, I could never count on them.”

– you are describing a temporary situation:

“We were living with friends because our flat wasn´t ready.”

“He was teaching at Charles University in the 80´s.”

You can watch more of my grammar videos on my Youtube channel.